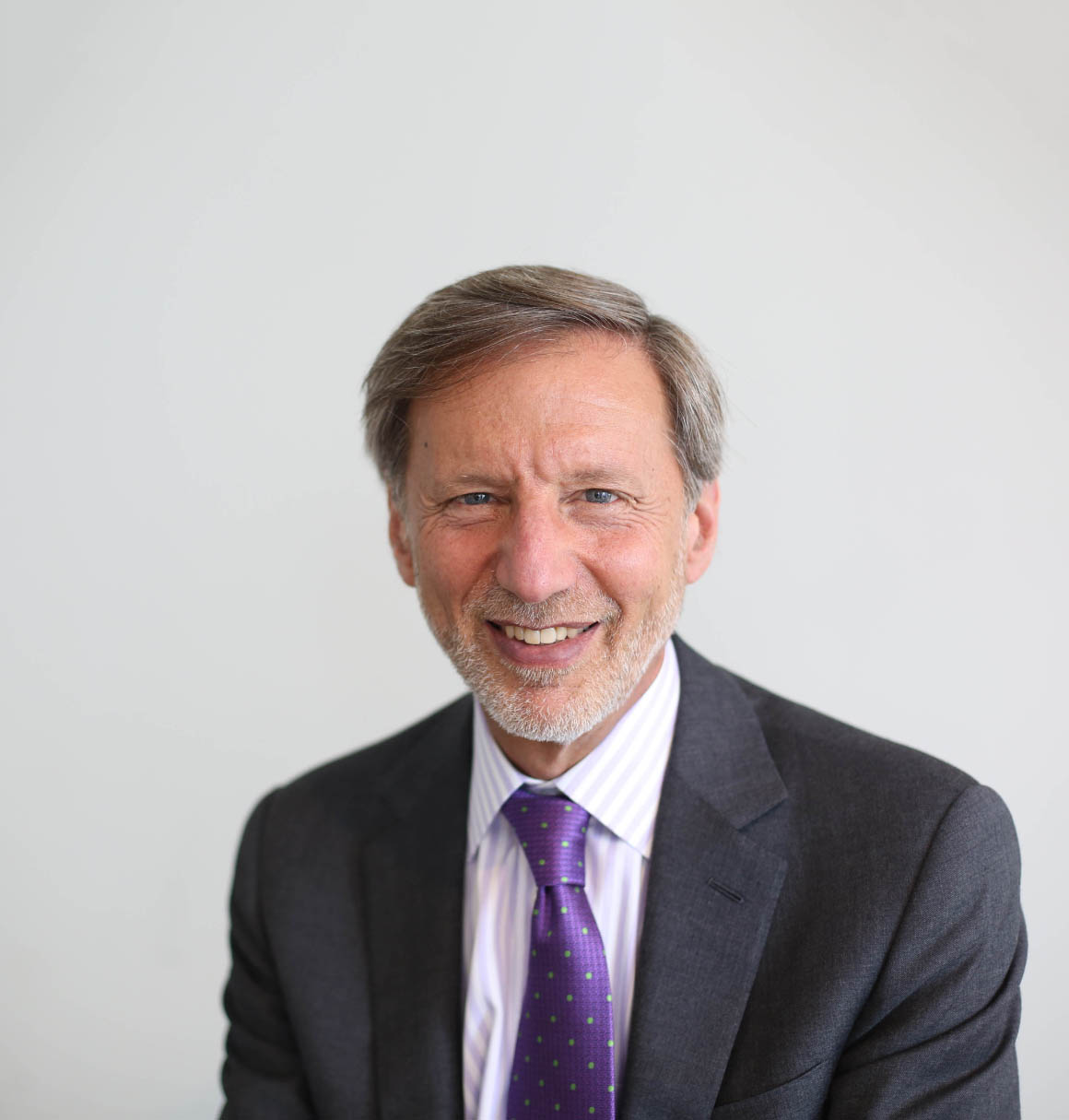 After spending over 30 years in the asset management business, our founder and CEO Peter Kraus came to the conclusion that there were too many active managers managing too much money. He observed that active managers had a hard time remaining aware of their own capacity constraints, largely because of the way they were paid. They’re human beings, and human beings respond to incentives. The rise of so-called “passive” investing and index-tracking ETFs bifurcated the industry in its most important way to date. Before passive products became widely available, actively managed products were the only option for most investors. Passive products offer investors exposure to the market (commonly referred to as beta), and nothing more. Active products purport to offer investors a shot at returns that exceed the market (excess returns, commonly referred to as alpha). But now that both are ubiquitous, the unique value proposition of each is clear: passive offers a return that approximates the market (beta), and active offers a chance at beating the market. Unfortunately, most active managers don’t beat their benchmarks. Take two examples by category: over the last 15 years 84% of domestic U.S. equity funds and 98% of investment-grade long fixed income funds respectively were outperformed by their benchmarks1. In other words, the very objective of active funds – outperformance of benchmarks – was rarely achieved. What if the humans in the firm who were responsible for creating alpha were paid when they did so? This would align the firm’s interests with its clients. What if that firm and those humans were completely explicit about their objectives and how they would pursue them? This would leave no doubt about what the firm’s incentives are. We intend for Aperture to be the answer to these questions. We identify humans who are explicit about how they invest, who are also aligned with their clients. We accomplish this by turning the perverse incentives of the industry’s traditional business model on its head. On certain products, Aperture charges minimum fees equivalent to those of typical passive ETFs in the same categories. This basically covers our base salaries and non-compensation expenses. For such products, when we exceed our benchmarks – and only when we exceed our benchmarks – we charge an additional performance-linked fee. Along with our manager compensation structure, these economics help to ensure that we only make money when we do what we are supposed to do for our clients – generate alpha. Investors should be able to trust us because our incentives are designed to be clearly aligned with theirs. Our founder and CEO Peter Kraus puts it this way: “One thing I know for certain is that a manager can’t go wrong doing the right thing for his or her clients. In the end, that’s really what this business is all about – the trust that clients have in us.”

This website uses cookies to improve your experience while you navigate through the website. Out of these, the cookies that are categorized as necessary are stored on your browser as they are essential for the working of basic functionalities of the website. We also use third-party cookies that help us analyze and understand how you use this website. These cookies will be stored in your browser only with your consent. You also have the option to opt-out of these cookies. But opting out of some of these cookies may affect your browsing experience.
Necessary Always Enabled
Necessary cookies are absolutely essential for the website to function properly. These cookies ensure basic functionalities and security features of the website, anonymously.
Functional
Functional cookies help to perform certain functionalities like sharing the content of the website on social media platforms, collect feedback, and other third-party features.
Analytics
Analytical cookies are used to understand how visitors interact with the website. These cookies help provide information on metrics such as the number of visitors, bounce rate, and traffic source.
SAVE & ACCEPT